Falling rain is such a beautiful sound, especially when you're safely tucked up inside. :)

After our record-breaking November heat wave, it's finally cooled down here....& it's raining too.
I really hope we don't break any more heat wave records this summer, perhaps such a hot spring means we'll have a mild summer.....well, I can dream.
Posted by Vickie at 10:23 PM 4 comments: 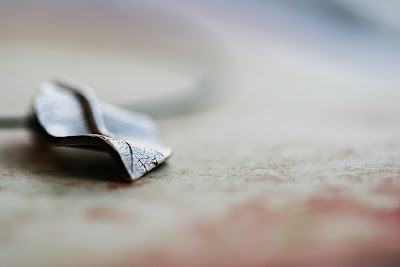 I was very excited today to discover that my fallen leaf pendant has been included in the current jewelry gift guide on etsy. I've never had a piece in any of the gift guides before & I'm very, very happy :) 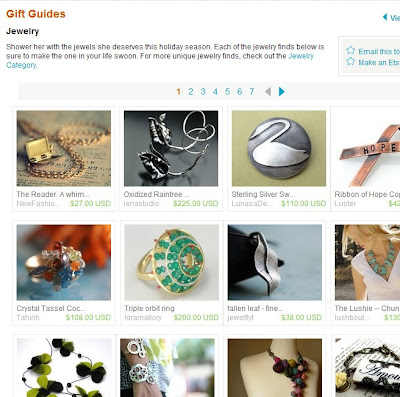 The same pendant has also been included in this beautiful treasury by pastelpetals which made the front page of etsy. 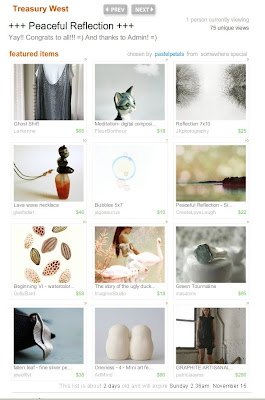 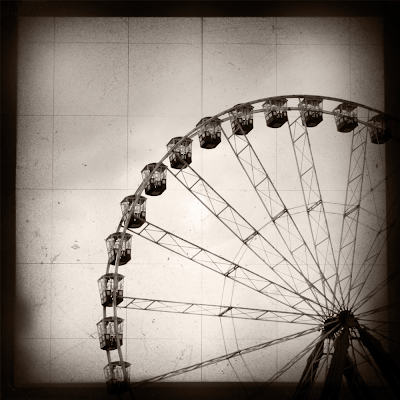 Just a quick random post....I played around with some textures & edited two ferris wheel photos tonight. I'm really pleased with both, so I've uploaded this one here (& the other to flickr). I'm trying to blog more often this month, so I thought I should start early :)

This was taken in Melbourne...I walked down to the river behind (or perhaps it's next to) federation square & there was this ferris wheel, so I took a photo of it. 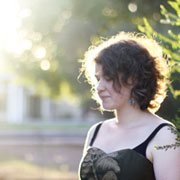